What is John Ellis Water?

John Ellis water machines are the world’s first repurifying distiller. Why is this so important?

With over 13 Patents and 332 FDA Tests conducted John Ellis Water does what no other water can do. This unique and proprietary method of re-distilling water has also been proven to change the Hydrogen bond molecule in water from 104 degrees to a permanent 114 degrees. This allows water to go through your skin.

n 1848 scientist Michael Faraday created a formula proving, through math that it was possible to alter the hydrogen bond angle of water thereby allowing oxygenated water to penetrate the membranes of the food we grow, producing more abundant crops and even the skin of humans and organs thus producing healthier people.  Faraday’s problem was that his discovery was 120 years too early since the technology needed to change the hydrogen bond angle of water from 104° degrees to 114° degrees would not exist until the 1960s.

Now this technology exists and John Ellis Water is available at Water-n-Salt. With the Hydrogen Bond Angle at 114 degrees water molecules have the ability to carry more OXYGEN. Because of the weakened state of the hydrogen bonds the OXYGEN coming from your lungs can be released into your cells more easily. When Oxygen is able to enter your cells disease is stopped. There is more C02 in the atmosphere than ever before resulting in the highest rates of cancer ever recorded. Therefore a greater need for Oxygen is needed and John Ellis Water can provide that for you.

Come in today to sample some John Ellis Water. Only so much is available so reserve a half a gallon to 5 gallons today. Larger quantities require a longer reservation period. 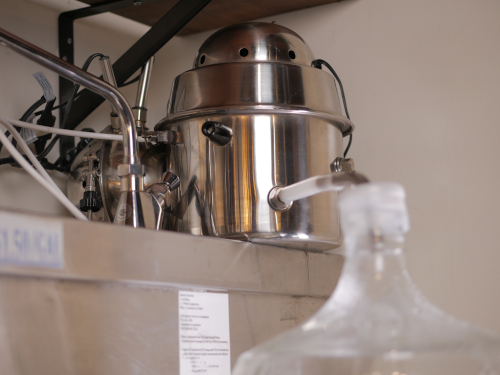 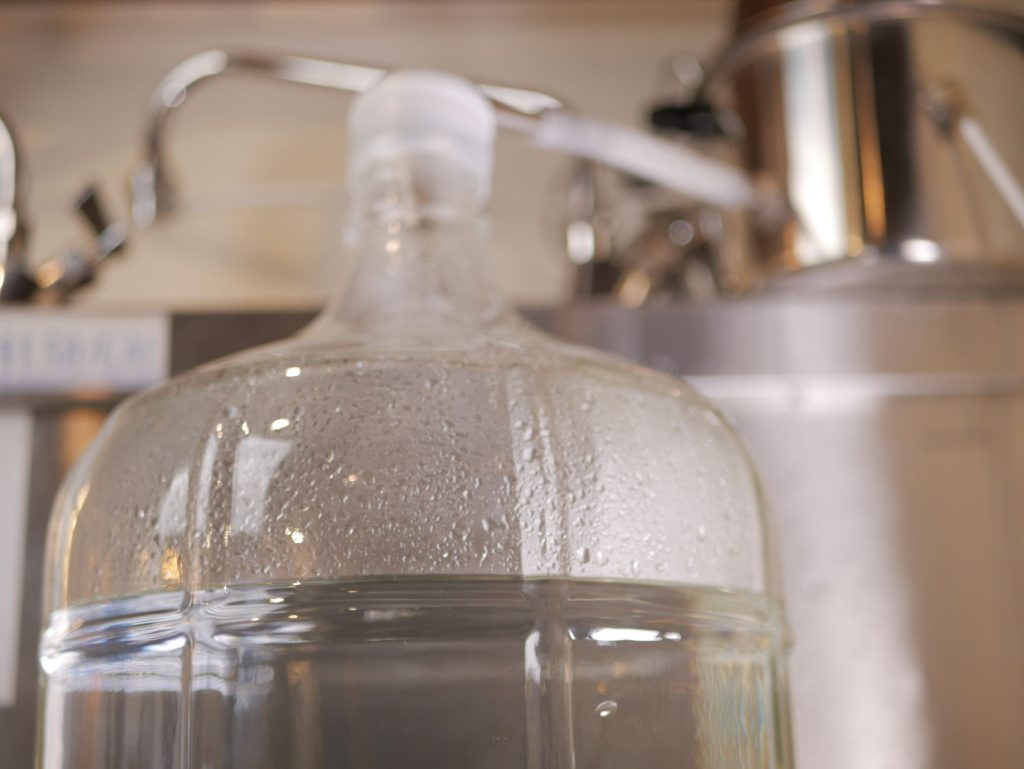